3 Jukebox Riders are in the 2023 Life Time Grand Prix 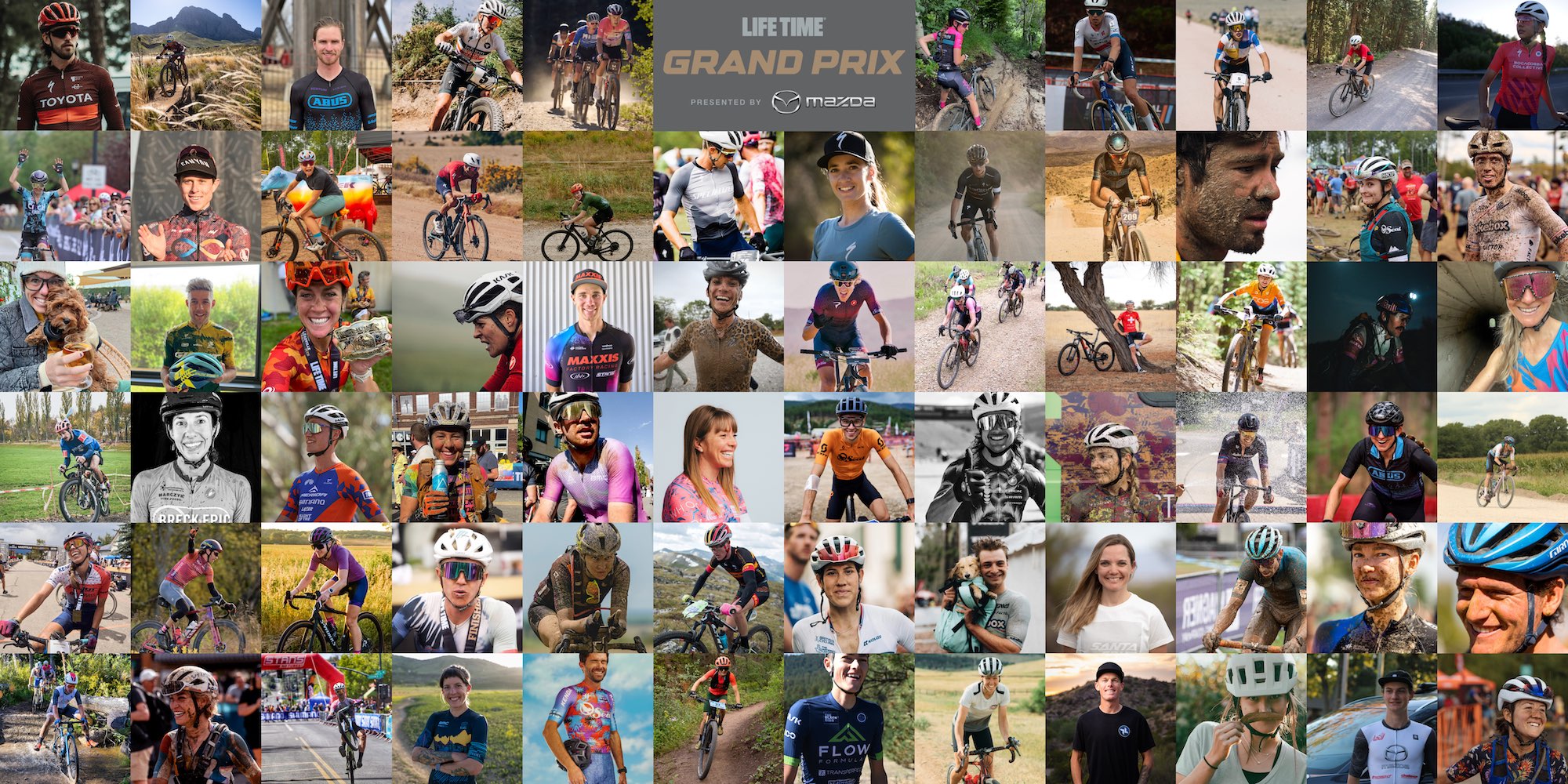 After finishing second (Alexey Vermeulen), 7th (Adam Roberge) and 16th (Dylan Johnson) in the inaugural Life Time Grand Prix six-race series, all three Jukebox riders are back for the 2023 edition! Life Time just announced the 70 athletes who have been selected to compete in the 2023 Life Time Grand Prix presented by Mazda series. This year’s series includes seven events: Garmin Unbound Gravel presented by Craft Sportswear, the Stages Cycling Leadville Trail 100 MTB, Life Time Big Sugar Gravel presented by Mazda, as well as a seventh ‘Wild Card’ event that will be announced on January 11 (SO EXCITING!). The field size has also been expanded for 2023, with 35 women and 35 men competing for a $250,000, equally-split prize purse. New riders are coming from all over the world this year and the competition will be fierce.

So, what do our riders have to say?

“My goal is to be a role model of what it means to be a professional on and off the bike and have that inspire and motivate people to find the cycling bug.” -Alexey Vermeulen

“Cycling is one of the most accessible sports, and seeing it grow, especially on the gravel side, is amazing.” -Adam Roberge

“Since my first participation, Unbound has been on my list for races I'd like to win one day. The likelihood of that happening seems to get smaller every year as the competition just continues to climb but regardless I won't stop trying.” -Dylan Johnson