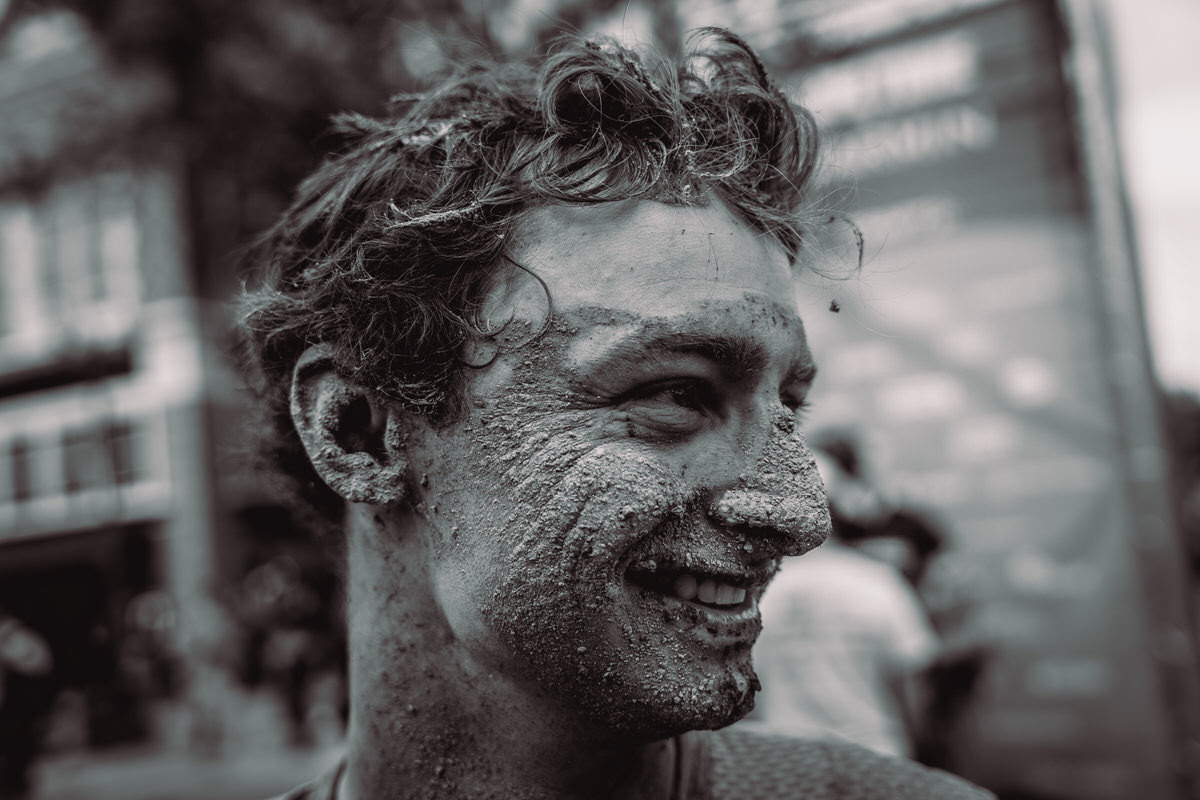 Unbound Gravel is perhaps the biggest, most important gravel race of the season. Four Jukebox racers, including Alexey, were on the start line participating in the 200-mile edition of Unbound. Not only were they going for the win, Unbound is stop #2 of the 6-race Lifetime Grand Prix Series, so a lot was on the line. Alexey finished fifth after an amazing ride with the leaders, and that finish moves him into third place in the overall Lifetime Grand Prix standings. Here's his race report:

This was my second year doing Unbound—last year was the first time—and obviously that year, I had flatted six or eight times so I was definitely nervous, somewhat scared of the race to be honest. But I came in with an open mind and wanted to see what I could do. The start was hectic and it's just kind of on the pedals all day. It was just full on racing. The field was so good this year.

I had one flat somewhere around 50 or 60 miles in. I thought I got it and stopped and put a CO2 in, thought it sealed, but it didn’t. I stopped again and put a plug inside the tire. And that held. I caught up with a friend, Russell Finsterwald, and we rode for next 45 minutes to an hour to get back to the front, and back to that lead group.

Doing that, I knew that I had kind of done some work that I was going to pay for at some point. But I just focused on what I could do with eating and drinking and staying on top of everything.

The community, the team work inside of race like this is insane. It feels like F1 pitstops. You’d roll in, take the hydration pack off, get your new bottles, lube your chain, get new gloves, whatever you need, and in and out in 30 to 40 seconds max. It's just a whole other part of racing. So it was awesome to have help there.

Going into the finish, I was hoping I could pull off some magic in that lead group with five of us, but in the end, all I had was fifth. It always kind of sucks going to the finish line and not being able to contest for the win, but I’m also very happy with fifth because it is a gnarly, big, epic race. And the conditions were crazy today. So I'll take it and maybe be back for more.