How Ashton Lambie Trains in the Gym 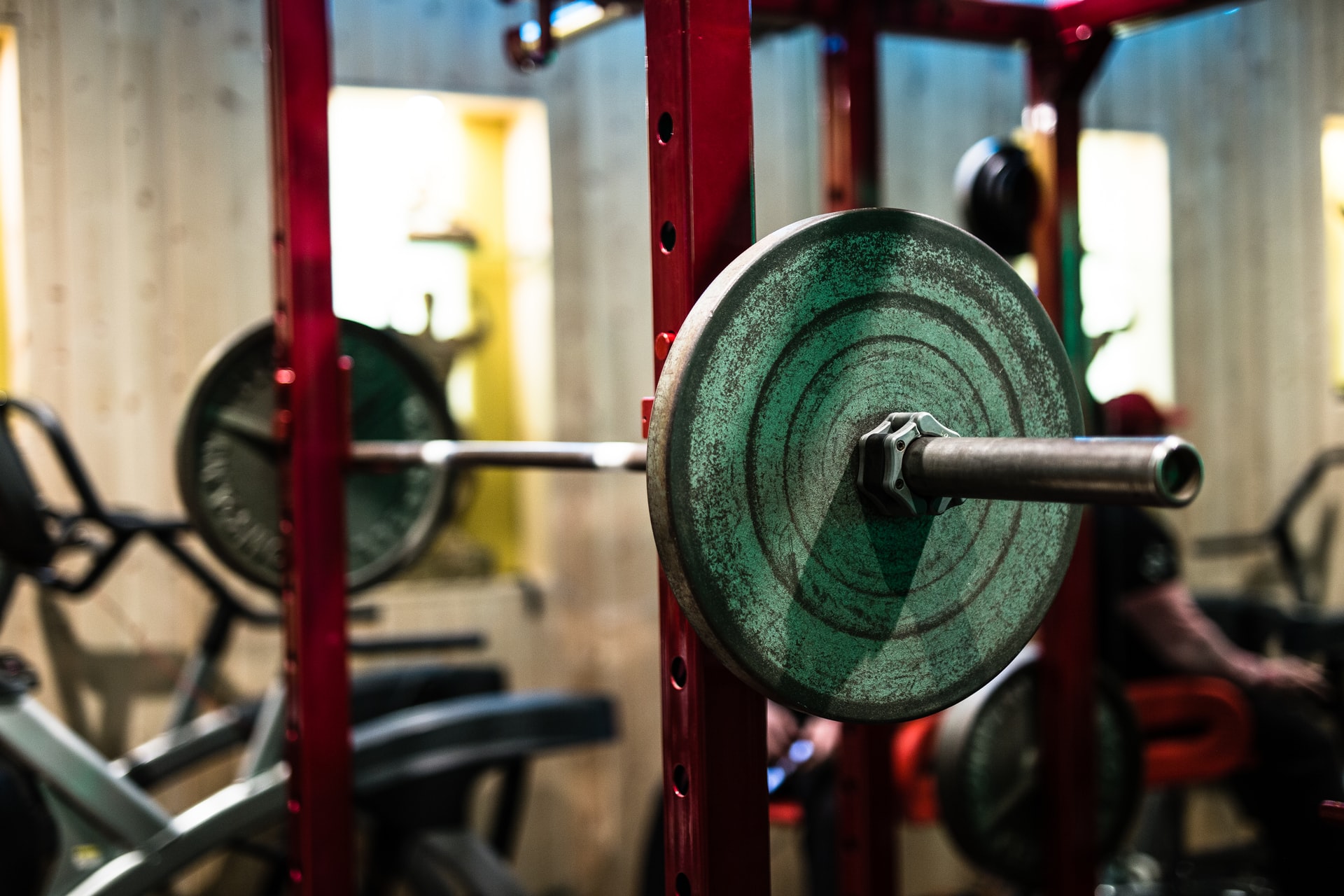 I don't think you need to be a sprinter to benefit from doing squats. I think there's, there's like huge gains to be had in the gym.

I do a periodized gym program. It’s structured the same way you would do a base, a build and a peak phase on the bike. I think a lot of the mistakes cyclists make in the gym come from only doing strength training during the offseason. And not only that, most people do the exact same program for their entire two month offseason.

Get Balanced, Get Strong

I look at gym work a couple of ways. First, it’s a way of correcting imbalances that are already inherent in your body, partially thanks to cycling. You’re also getting stronger for the bike. I don't think you need to be a sprinter to benefit from doing squats. I think there's huge gains to be had in the gym.

I think a lot of people shy away from gym work because they do it once and they're cripplingly sore afterwards, which is understandable. But the opposite would be true: If I was someone who only worked out in the gym lifting four days a week and I tried to go out to do a four hour ride, I would be sore after that. There's a good balance.

Come up with a simple program for two different strength training sessions per week, and have a measured amount of sets and reps. That structure alone going to be a 90% improvement for almost anyone who's not doing gym already. Don't get too hung up on the specifics. If you don't know what number sets and reps to do, four by eight is a great place to start.

You Don’t Need to Lift the Most

We go to this body building gym in town and I'm definitely not the strongest guy. Last week, I was doing squats and I was like, 'Damn, I'm feeling pretty good about this.' And then some guy walks up next to me, and he's benching four plates. For a second, you feel less strong, but you have to realize your own personal strengths. That guy didn’t do a four hour ride the day before, like I did. I’m not going to be the strongest guy in the gym. I'm not going to be the fastest guy up a 17% climb. But there are definitely things that are better suited for me, and I focus on those.

See how the other Jukebox Cycling members approach strength training!

Photo by Andrew Valdivia on Unsplash