How to Deal with Problems in a Long Gravel Race 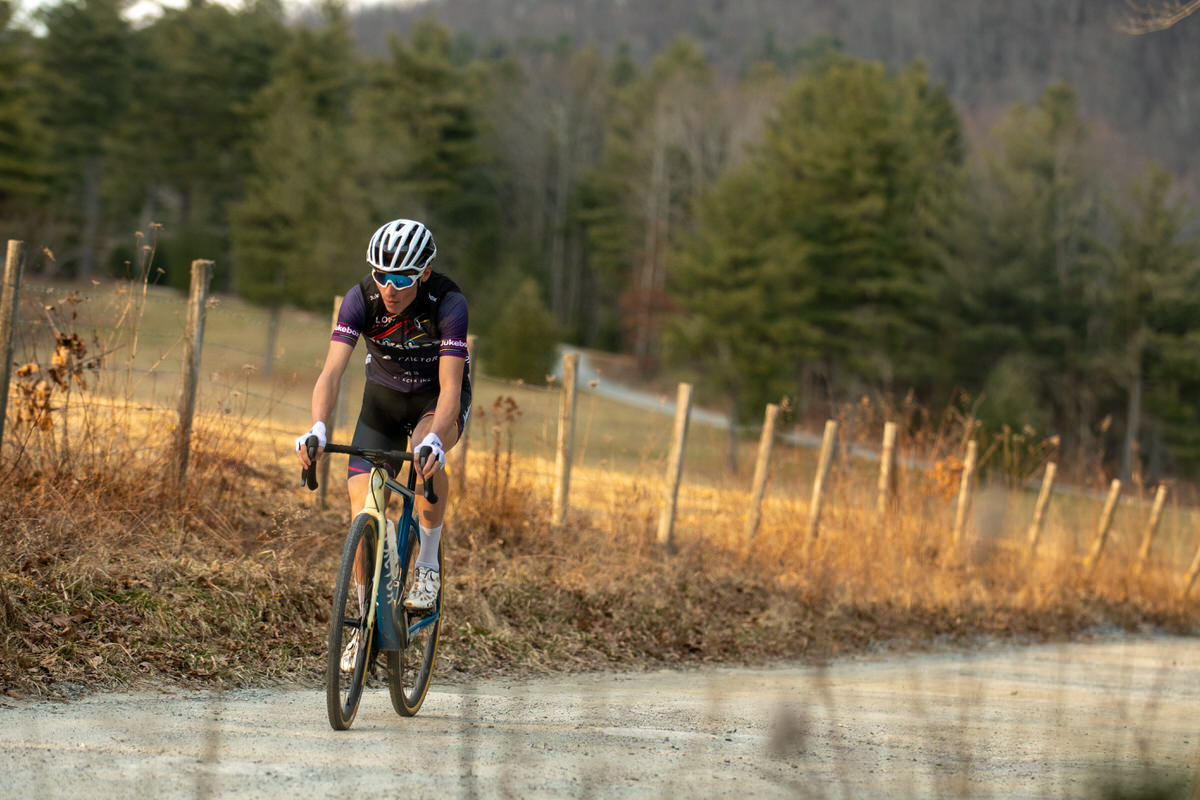 We recently hosting another Gravel Chat with our four Jukebox Cycling gravel superstars: Alexey Vermeulen, Ashton Lambie, Adam Roberge and Dylan Johnson. They answered all of your tough gravel questions, and we’re sharing some of their answers on the blog.

RIDER QUESTION: How do you handle when a race doesn’t go as expected? A flat, a crash, bonking, or just not having the legs that day?

This is a great question for our riders, since we’ve had some ups and downs this season. In fact, just a couple days before this talk, Adam had a bad crash at Paris2Ancaster, and the Jukebox guys have all had in-race issues to contend with. No matter what level you’re at in the sport, flat, crashes and simple tactical errors or miscalculations happen. As Alexey said after his recent win at the Belgian Waffle Ride, longtime pro cyclists know that most races aren’t going to result in wins—and if you operate with the mentality that every race has to be perfect, you’re in for a rough cycling career!

So, let’s dive into their answers. You can also watch the entire chat right here.

If it’s your first gravel race, realize how hard it's going to be out there—and that’s true no matter how experienced you are... Especially if it's a long distance gravel race like UnBound. There's going to be a lot of trials and tribulations: you're probably going to cramp and bonk and have flat tire and a lot of bad things are going to happen out there. But if it's not threatening your health or absolutely ridiculous--like your bike cracking in half—do what you can to make it to the finish.

If you can get to the finish line, at the very least, you're going to have a story to tell. And you're going to feel a whole lot better about that day than if you don't make it to the finish line. Keep that in the back of your mind when you're out there, and when when stuff starts to go wrong--you get a flat tire, you break your chain, you bonk--it's just adding to the story. Not every race has to be a success, but at least it can be a good story that you tell your friends.

When you’re talking about a race not going well, I think there are two sides to this: First, it could just be your personal perception of the race. Then, there’s something actually going wrong, like getting a flat. When something does go wrong, take a deep breath, count to five, fix it and move on. Especially races like UnBound where something is almost certainly going to happen over the 200 miles. Last year, I double flatted and then rode back into sixth, so remember that one bad moment doesn’t have to define your race.

If it’s going really bad, change your race plan to helping someone else and getting through it. The reality is you're likely going to need someone’s help at some point, so if your day isn’t going great, try to be that helper for someone else. In that race, for instance, Jeremiah Bishop threw me a CO2 cartridge to use for my flat. It took him a second, but it was such a kind thing to do, and I’ll always remember that.

With gravel, it's a long race. At any given point, things will go will be going really well or things will be going bad. So that's something that I always tried to be aware of is: In any race, there are times when it feels great. But you know that there are going to be moments where it feels terrible. And then when that feeling comes, it’s about recognizing that the feeling is not permanent. It will pass. Having that awareness can really change the way you think about those high and low points.

For a race like UnBound, where it’s 200 miles long, you know that things are going to happen in the race. There are going to be problems to solve for. The whole reason we're out there is because exciting stuff happens and it's not predictable.

In races, I try to stay anchored in the present, and just keep thinking about how to do what's best in the moment. The more present you are with what's happening, and the less you think about what's going to happen, the better you'll actually perform. It’s easy to get stuck thinking about what’s already happened, or what’s coming up, but if you can focus on doing your best in the moment, you’ll do your best in the race. You can't worry about what can or might happen, because that’s going to take attention away from what you’re dealing with right now.

I also think how you handle a race not going well matters. If you tried your best, you shouldn't be frustrated with yourself at the end. You should be proud of yourself, whatever the result is. No matter how my races go, I’m proud of myself, because even if the result is not there, as long as I did my best, I feel good about it.