How to Prep for a Race at Altitude 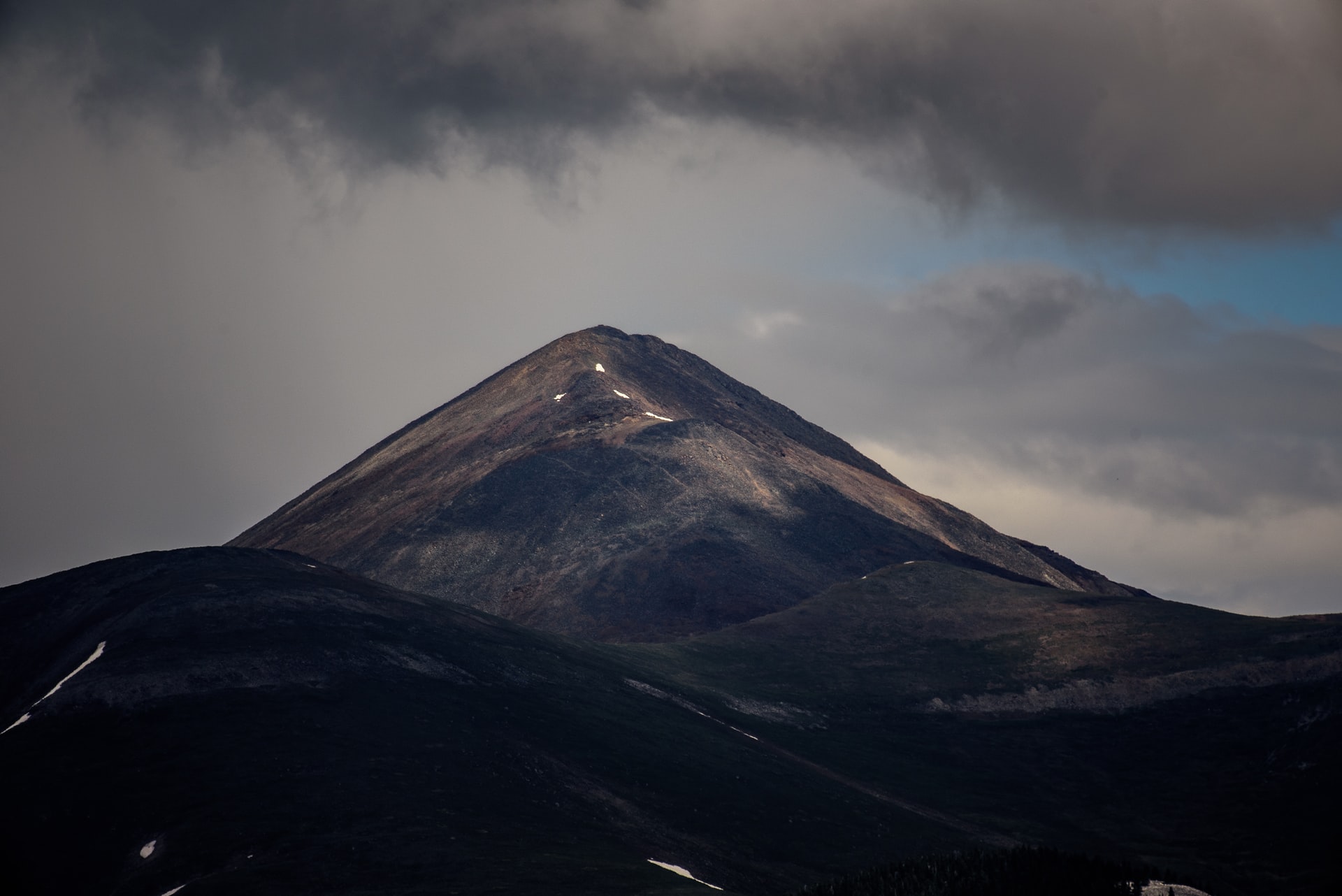 Heading into Crusher in the Tushar followed by Leadville is a tough task for racers who don’t live at altitude. Here, coach and racer Dylan Johnson is sharing some thoughts on altitude acclimatization, best practices and what he’s doing to be race-ready.

On Prepping for 2 Altitude Races

I have mixed feelings about Crusher in the Tushar, because it is it altitude, and I don't live at altitude. I don't I don't know that I'll be acclimated for that one. I'm already planning to be out in Colorado to acclimate for Leadville, but I can't spend two months in Colorado. I am planning to acclimate for Leadville, which is the bigger race in my mind. I'm excited for Leadville, and I'll probably be putting a little bit more effort in preparation into that one as far as acclimatization training. It's hard to prep for  both well.

The Right Protocol is Tricky

The research is a little bit more mixed and nuanced than people think. The traditional advice is you either need to go to altitude the day before the race or for at least two weeks beforehand, because anything in between will have you experiencing all the negative effects of altitude, without any of the acclamation. I don't necessarily think that that's bad advice, but the research is somewhat mixed on what the best protocol is.

There are studies that have shown that three or four days at altitude is better than zero days at altitude, which goes against that rule that I just mentioned. I think the reason why there's mixed results in the literature is because everybody adapts to altitude differently. Some people handle altitude very well. And some people don't handle altitude very well. Some people may adapt to altitude quicker than others as well. So there's a lot of individual variability. And if you have never done a race at altitude before, then you don't know how your body's going to react.

Obviously, the more time you spend out there to acclimate, the better. For Leadville, if you can spend two weeks there, great. But part of it comes down to how you think you’ll react. The placebo effect is huge. I don't think people give it enough credit, but the it can really help or hurt you. If you think you’ll do well at altitude, that could help. And conversely, if you think the altitude is hurting you, you’ll likely feel worse.

Learn more from Dylan about the science of altitude here: