How to Prep for UnBound 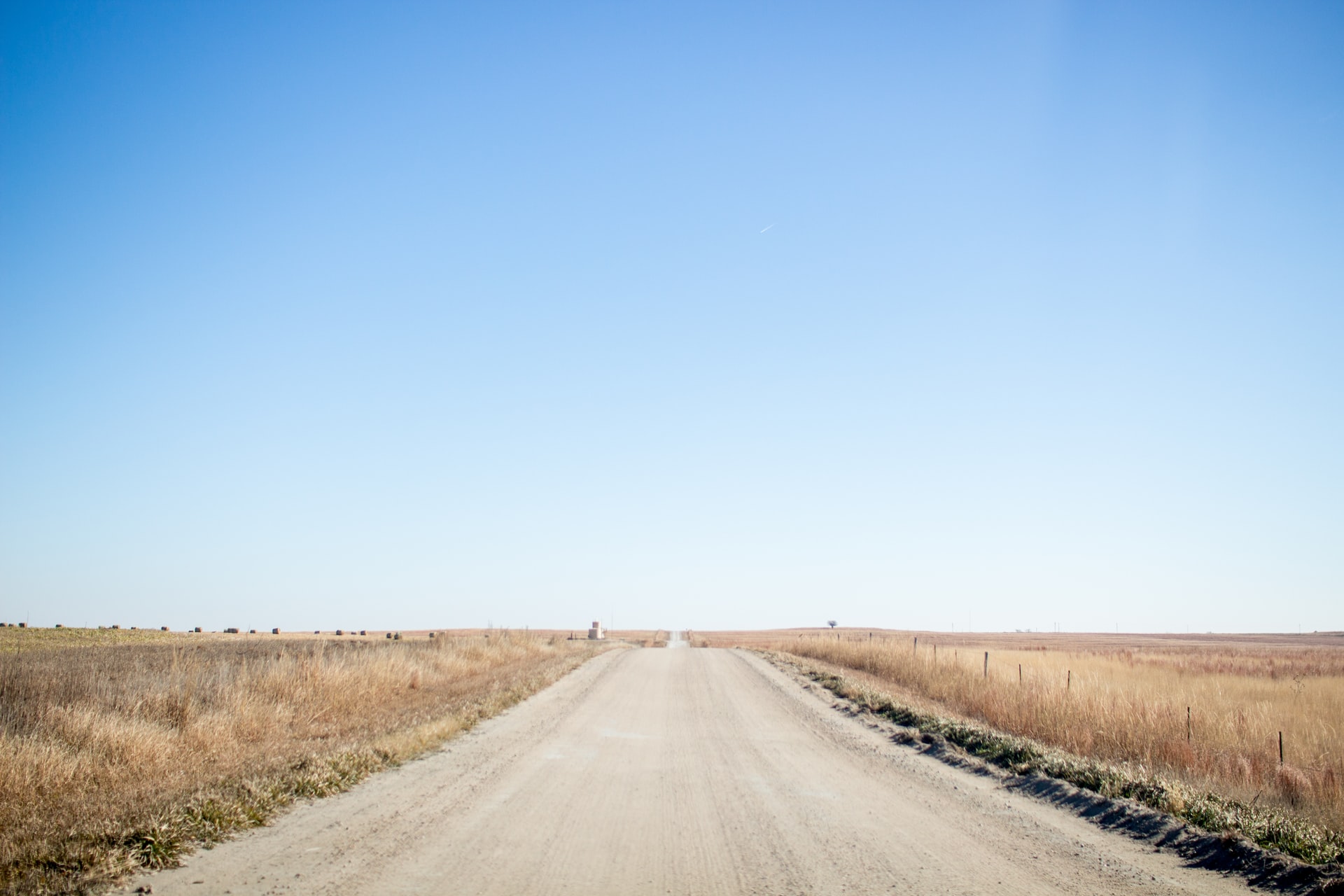 Jukebox Cycling’s Dylan Johnson is currently in Texas, having just raced Gravel Locos—and with the dry, dusty, hot 200-mile course at UnBound coming up in just a couple of weeks, he’s taking advantage of the heat training. Here, we’re talking about his UnBound prep and his belief that heat acclimation is just as important as altitude training for races.

I constantly talk to people who are trying to avoid riding in the heat: they’ll ride early or late to avoid it. But if I have a hot race coming up, I'm looking at the weather and seeing 'what are the hottest days in the week, and what is the hottest part of that day?’ I'm trying to ride as much as I can in those hotter windows.

Humid and warm isn’t the same as hot and dry

Where I live in Brevard is usually high in the 70s or 80s this time of year, which is warm but it's not super ho. It's definitely cooler than what we're likely to see it UnBound, and it rains a fair bit more there. I was looking at areas that would be hotter and more similar to what we’ll see in Kansas, and since I was going to be in Texas for Gravel Locos, it made sense to stay. I heard that there's a lot of good gravel riding in Lockhart, Texas, and I looked at temperatures here and they are very hot. It's supposed to be a high of 95 to 100 degrees every single day leading up to UnBound. It’s perfect.

I did Gravel Locos without a ton of heat acclamation and it definitely showed. I could feel the heat getting to me. Heat acclamation is so important. UnBound is just such a long hot day out there with no shade. Basically, the plan is to replicate that while I'm training out here in Texas. Lots of long hot days. No shade.

Hydration is an issue

I won’t change much of my hydration or nutrition, but I will prioritize drinking more liquids. At the 150-mile Gravel Locos race, I definitely didn’t drink enough, even though I thought I did. But afterwards… It might be TMI, but my urine was not a good color. I need to stay on top of hydrating!

Picking the right clothing to race

There's actually a very specific reason as to why I got a black version of my kit and a white version… I've been racing mostly in the white version because it's cooler in these races that have no shade. The all-black kit looks very cool, but the white kit is literally more cool.

Time for one big block

It’s tricky to train right in these last weeks. This week, I'm primarily recovering from Gravel Locos. I'll see how my legs feel next week, but regardless, it won't be a huge volume because the race is right around the corner. I'll probably get in some decently long rides, but nothing beyond a typical training week of maybe 20 hours. After that, I’ll taper off. So I really only have one more bigger training week.

For UnBound, I don't know if this is a marginal gain because it’s huge: heat acclamation thing. It's just a regular gain for UnBound because it makes such a difference. The average rider  knows it’ll be hot there. But rarely are they thinking, ‘What can I do to make race day less painful in the heat?’ I think that heat acclimating for a hot race is just as important as altitude, acclimating for high altitude.