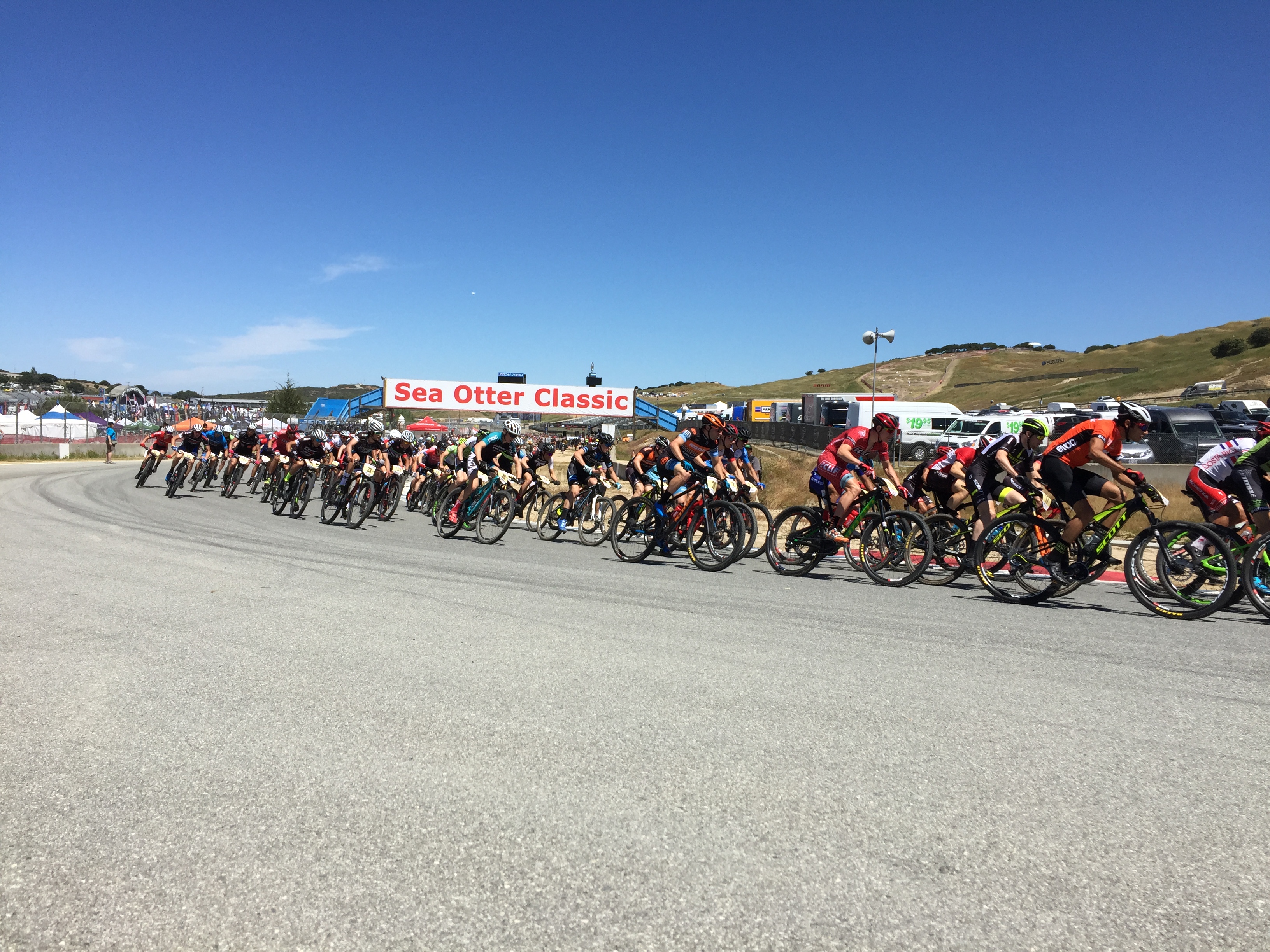 "There's a lot of commotion and excitement for the start of the Grand Prix," says Alexey. "It was cool to hear how people are thinking about the series, and how it seems like it's become this big, massive thing."

His race went well, with his pre-race gamble clearly paying off. "I did the Sea Otter road race the day before, and I was happy with that as a weird and unorthodox opener session. I enjoyed revisiting my roadie background again and just seeing seeing how the legs were before the Grand Prix started."

In the Fuego race itself, Alexey explains that he was dangling behind the leaders for the first lap. "In the second lap, I got caught by a group with Lachlan Morton and Rob Britton, and I ended up riding with those guys for most of the second lap. I was very nearly dropping them and very nearly bridging up to the group that was sprinting for fourth at the end of the race, but finished ninth in the day," he says. "My goal was top 10 when I went in to the race, so I'm content and happy with no complaints."

"Sea Otter was fast!" Dylan added. "Seems like we were at XCO pace for twice the distance of an XCO race."

"I went into my first MTB race with the goal of having fun, learning a lot, and keeping the rubber side down," says Ashton. "80k of shredding later, and I've never smiled more during a race! I've got a long ways to go on a MTB, and I'm even more excited to keep shredding this season!"

Despite his ninth place finish, Alexey, like all the riders, isn't certain of anything in the series: "I don't think we'll know where anyone stands until three or four races in," he explains. "I'm trying to into races with the mindset of aiming for good results, but staying safe, keeping tires on the ground."

How did the Jukebox Cycling crew do?