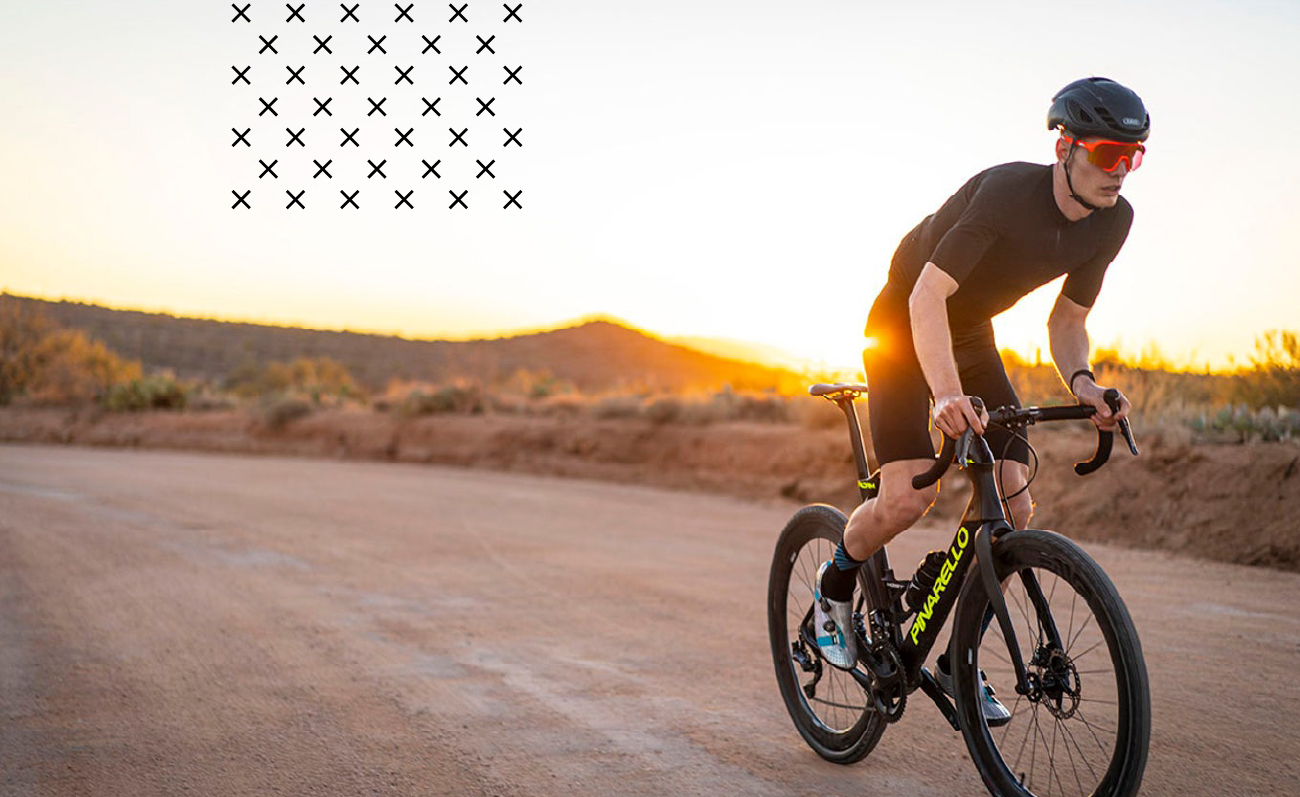 Adam Roberge has had a great start to his gravel racing career: The Canadian pro road racer made the shift away from the UCI pro team structure to racing on the dirt in 2021, and he had a year worth celebrating. The 24-year-old finished on the podium at BWR Asheville, Gravel Locos, Rooted Vermont and the Défi 404km Gravel race, and this season, he’ll be tackling the Life Time Grand Prix alongside of two of his Jukebox teammates.

How did you get started cycling?

I started mountain biking very young: I think I was riding a mountain bike at five years old! But I actually didn't like it at all. My father just got me into mountain biking because we have trails that are super close to where I was living and so he pushed me towards that. I was actually loving team sports, soccer in the summer and hockey in the winter. But at 15 years old, I transitioned into cross country skiing in the winter, and then started racing mountain bikes more seriously to go along with that in the summer. And so from 15 to 19, I was doing cross country skiing in the winter and mountain biking in the summer. When I was 19, I did Canadian Road Nationals, and I won solo and switched to the road full time. That was a transition that was easy to make, because at that point, mountain biking felt pretty monotonous. You raced against the same people and you knew who would win. I was good, but I was never able to really win. So shifting to the road was a no brainer. After that win, the national team invited me to do Worlds, so of course I did that. And the year after, I got my first pro contract with the UCI team. In Canada, that was like night and day in terms of upward mobility on the road compared to the mountain bike. And I really liked the team aspect. It’s hard with a bunch of younger, competitive guys, but even now, I have a great relationship with all of them.

How are you training for the gravel season, compared to how you used to train for road?

I'll do most my intensity workouts on the trainer riding on Zwift, but the rest of the time, I'll be outside fat biking or cross country skiing since the demands of gravel and the mountain bike races in the Life Time Grand Prix series are a little different than what I was doing on the road. That’s the main change: I feel better about riding my fat bike instead of riding inside. I'm working on my skills. But back when I was just racing road, it wasn’t very transferable when I would ride five hours of singletrack. Now, it’s exactly what I need!  The first race of the season is XCO at Sea Otter, and it’s the only one in the series I’m nervous about since I’m more of a road guy. But I'm actually super excited for the whole series, I think it will suit me well.

Gravel is different because you only have one race in the week, so you can afford to have more rest. But that said, a gravel race has a lot more energy demands and the races themselves are longer. So I structure my workouts differently. I focus on being really recovered from higher intensity workouts, and also add in more long, harder riders. At the beginning of the year when I was starting in gravel, I wouldn’t often do a hard seven hour ride. I would do a hard four hour ride, then do shorter interval workouts. Now, I distribute my training load differently to have those long, hard rides—but also to recover from them. So I don’t train more, I’ve just shifted the hours so I have two or three very hard days that are longer, while the rest of the week is easier.

I would really like to do some North American UCI stage races as a guest with Team Canada. But of course, most of the calendar is going to be gravel and the Life Time Series. If we're really honest, the level of those gravel races is going to be higher than most of the UCI races in North America! I don't see it as an easier path—I'm going to have to be in better form than I would have to be on the road!

Your area of expertise has been time trialing in the past—how does that compare to gravel racing?

It can be great in these long races: I'm really good by myself. I’m not worried about being off the front solo, that doesn’t stress me out. I'm used to suffering by myself and I think I can go fast by myself, so that makes these races really interesting. But sometimes, I have to remind myself to hold on and not try to attack off the front, because it doesn’t always make sense to suffer out there alone.

What do you do when you’re not cycling?

It might sound boring, but I really like to read. I'm really passionate about philosophy and mental performance. I really enjoy reading some of the classics like Marcus Aurelius and Seneca—all the Stoic philosophers. I also really like Nietzsche and Maslow. I try to use philosophy not as a scholarly thing, but really as a way to live a better life. And a lot of it really does translate into living more optimally, which translates to performance.

How do you feel about the Jukebox team?

I like that it’s a team but not a team in a traditional sense. Three of us are doing the Life Time Grand Prix, but I don’t think we’ll be sacrificing ourselves for each other, or really using team tactics. I’m more excited because we’ll get to hang out around the races, and hopefully do some training together… But then we all get to race and go for the win!  I think that having teammates is really exciting, and it gives us an extra challenge. I think this team has a great vision for the future of the sport.