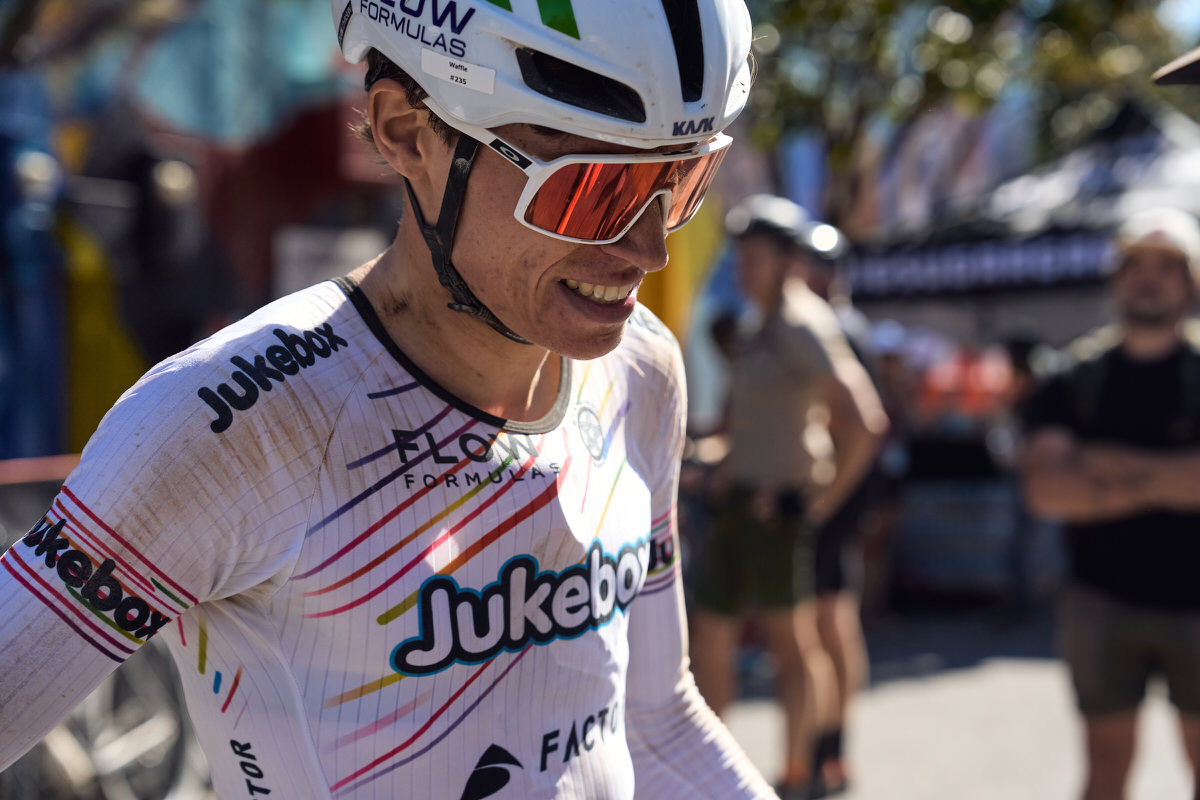 We caught up with racer and coach Dylan Johnson to talk about how he (and the athletes he coaches) stay mentally and physically sound during a very long season. For Dylan, he raced nearly 9 months straight this year, with plenty of extremely long races in the mix. Staying physiologically sound and mentally in the game is tough—and sure, there will be bad days and races—but it is possible... Even if you overdo it at one point.

Get strategic about your calendar

The first part of avoiding burnout is not racing too much. "There are points, looking back, where I realize I was over-raced," Dylan admits. "Before Unbound, I just over-raced. I was racing too much: There was is a stretch where I did five race weekends in a row. And  three out of those five were not necessary for me to do! I could have totally left them off the calendar and it would have been fine. Looking back on it, I wish I had because I got to the end of that five weekend stretch and I was smoked. And unfortunately, Unbound was three weeks after that. So the three weeks leading into Unbound was me just trying to recover, then get in a little bit of volume at the last minute, then recover for Unbound again. It wasn't the perfect preparation. But given that, I think that Unbound actually went really well!"

Seriously, make a note to yourself for next year

This isn't the first time Dylan has over-raced—"I have made the mistake of over racing multiple times in my lifetime," he admits—and it's a tendency that many of us have. So, either work with a coach to develop a smart schedule for next year or at minimum, write yourself a very serious note about how many times you're 'allowed' to race in a season. Stick to it! (Your results page will thank you.) "If I had an athlete that was like, 'Hey, I want to do five long distance gravel races, five weekends in a row,' I would tell him that's a bad idea," Dylan laughs. "It's one of those things that you fall into sometimes, though: I felt good at the first race. And I was like, 'I can keep this going.' And then you get to week five, and you're like, 'I've made a huge, huge mistake.'"

"I think it's important to love what you're doing," Dylan says. "If you're searching for motivation more than every once in a while during a particularly hard or bad workout or race, to me, that's a sign something is wrong. You really have to love bike racing to do it this much and take it this seriously. And if it's getting to the point where it's not fun, then maybe it's time to take a step back, or just take a break, and the love will come back. I've been lucky this year that I haven't hit that mental burnout point. I've definitely felt mentally burnt out in my life, and that was usually a sign I needed an extended break. But I've been excited for pretty much every race on the calendar this year, even when I was tired, which is a good place to be."