Should Cyclists Do Strength Training? 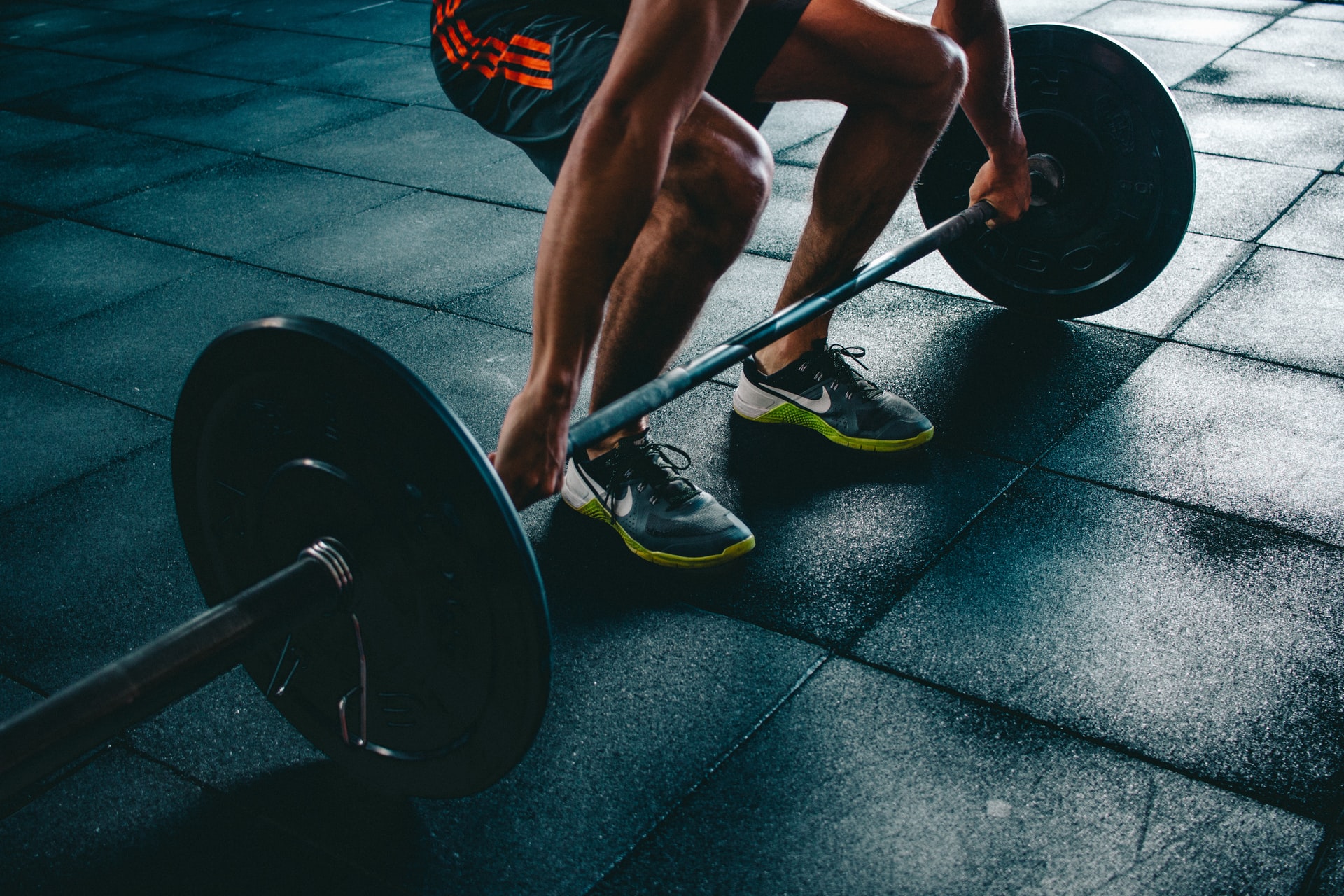 The age-old question, answered by 5 of our Jukebox Cycling pros.

No heavy weights for Alexey, but he doesn’t skimp on making time for full-body strength. "I really believe that all everything to do with cycling, whether it's training, or weightlifting or nutrition or anything, it is a personal preference and it's how your body works. When it comes to strength training, I think people think it needs to be this massive thing where you go lift heavy weights and go to your gym, but you can do strength training anywhere as a cyclist. But cycling on its own does not teach your body to be durable or healthy, and strength training helps balance that out. Primarily, I focus on on core movements that involve the whole body, like dynamic planks. I keep it pretty simple and consistent: Just a couple shorter sessions each week, maybe more in the offseason."

Absolutely, yes: And Dylan has the science to back it up. "I've made more YouTube videos about strength training for cyclists than any other topic! Many coaches have this idea that strength training is not necessary for cyclists, that cyclists just need to ride their bikes. But there’s plenty of research on how strength training affects cycling performance, and it quite literally increases the amount of watts that you can push to the pedals. And that is both in sprints and five minute efforts. They've even shown that it improves lactate threshold. Most of the time, these studies are having these having people do low reps with very heavy weight. So that's usually what I prescribe to people. And that's what I do myself. I'll have a whole two month period in the offseason, where I'm still riding my bike but my main focus is actually just improving my strength in the gym. I'm usually so sore from my gym work that I can't ride my bike all day, and I can't do very hard efforts on my bike. Part of the reason why strength training is beneficial for cyclists is if you're a newbie lifter and you start lifting, maybe you can squat the bar. But after two months of lifting, you could probably squat double the amount of weight that you could squat when you started. However, your quads are not twice as big... So where did all that extra strength come from? How are you able to lift twice as much, yet your muscles are barely any bigger than they were when you started? It's because your body learns to recruit more motor units when it's lifting. This is called neuromuscular recruitment, and it turns out that these adaptations that allow you to lift more weight also translate into more power being produced on the bike.”

For Adam, the answer is yes—but what it looks like depends on the time of year. "I definitely do strength. But it changes throughout the year. I do less and less when it's racing season. When I’m racing, I’ll just do enough to maintain, and  it's mostly going to be mobility stuff to try to not be injured. It’s short, too:  two times 20 minutes per week. All my energy goes to on-bike training, and when you’re traveling, it’s hard to access a gym anyway. Offseason is different: I'll do less intensity on the bike so I can do more of my intensity with the weights. But that said, my arms are getting smaller and smaller every year since I stopped cross country skiing!"

As a track athlete as well as a cyclocross racer, strength is key for Ruby. "Through the Canadian track program, we have a great track-specific strength coach. He's been very accommodating to my cyclocross schedule: He took the time to understand what cyclocross is and what my race schedule looks like. He's really been helping me with the periodization of my strength programs around my racing. Last spring was the first time that I've been consistent with the gym, because on the track, strength is a huge part of training. I saw a huge benefit in my cycling pretty quickly. During the pandemic when I was in Europe last year, we had to do more body weight stuff because gyms were closed, but luckily in Ontario, I have access to weights even when the gyms are shut. Especially with racing less this year, it's been really helpful for me to have access to my gym, so I can really get that quality training in. Consistency is so important with strength training! I see so much improvement when I’m able to stick to the program consistently, and it translates to the bike really well…. But not the next day. The day after strength, I feel crap, but in general, it feels good on the bike.”

It’s not strength, but Phil does yoga consistently to keep his strength and mobility gains. "I don't have the attention for for long yoga classes like I used to but now I do 15 to 20 minutes a couple times each week. Wahoo Systems has like a really cool library of yoga stuff, believe it or not! They even have stuff that’s specifically yoga for knees, and they’re all pretty short sessions. I just like it because I won’t stretch otherwise, but these yoga sessions remind me to make the time."