What Jukebox Cycling Has Been Up To: Podcasts, Articles, Videos + More! 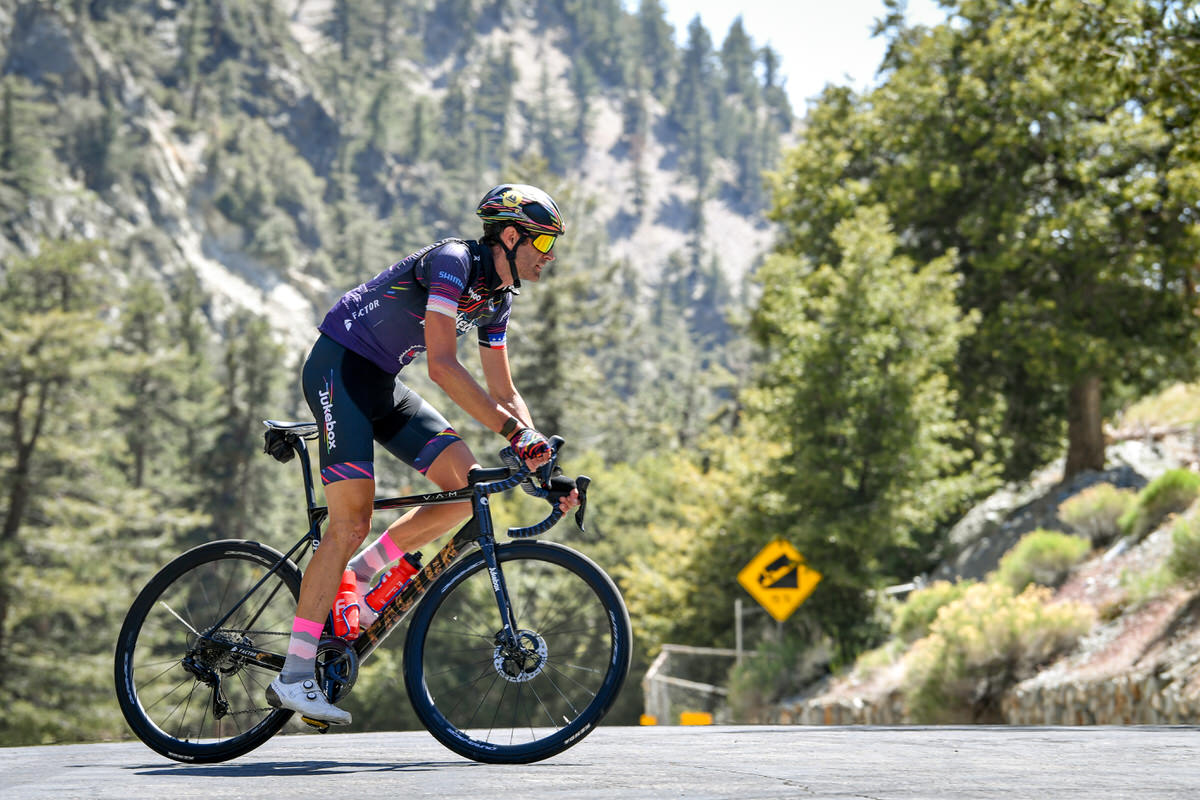 If you've been following along with the Jukebox Cycling crew, you know it's been an eventful season already! Here's just a smattering of our rider's latest updates, podcast, videos and more fun stuff, including the fastest known dachshund that you didn't know you'd been missing.

A full shift from track World Champ to gravel grinder

Phil raises over $130,000 for No Kids Hungry be running his own (cookie-laden) Tour of California ride, covering over 600 miles in the week.

Donate to No Kid Hungry here

Ruby raced her first track cycling World Cup in Milton, ON after recovering from COVID and learned A TON in the process.

Read about her in the Hamilton Spectator

Watch her racing on CBC here

Coming back from a concussion at Paris 2 Ancaster, Adam has been recovering and racing—and documenting it all:

Dylan may have the most race days out of the whole crew, and he's still making time to bring race science videos to his subscribers:

Rachel had some bad luck with her bike in Europe for this last round of downhill world cups (though hopefully it shows up soon!) but before her Euro trip, she graduated college and dominated the Southeast Downhill series.

Jukebox's youngest ambassador just turned 13 this month, and is prepping for an epic summer solstice ride!